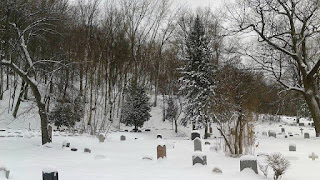 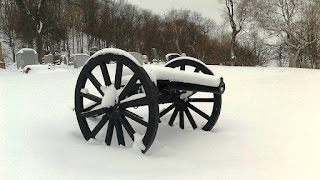 December 30, 2016, Mount Royal Cemetery
Went to the frigid cemetery today – part one of my two-day New Year’s eve birding jaunt. A modern tradition (http://snowyowllost.blogspot.ca/2015/12/last-bird-of-year.html), apparently. We caught up with the elusive Townsend’s Solitaire that has been haunting the spot for a few days. Got some atrocious images, as the light was poop, and we were trying to give the bird some space. It was also a treat to get prolonged close views of feeding American Robins.
I suppose I got to do a few cool birdy things this year: started the year by wrapping up my final year in Korea on the island that started it all, Deokjeok-do; spent spring relearning wood warblers; sweated the summer away writing a book; lost weight this fall at a research station; and wiled away the end of the year finishing up the vaunted book. Time for a long winter’s nap.


See y’all in the year of Armageddon! 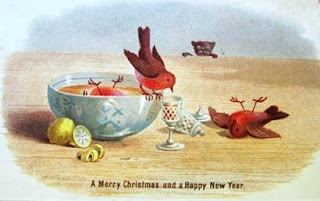 Still a few folders to sort through, innit. In other news, I wrote a book. Birds are involved. Follow this space.
Posted by Matt Poll at 5:58 PM No comments: 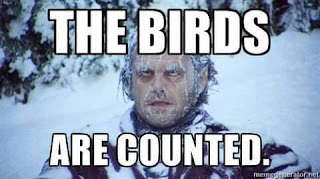 There wasn't much to count yesterday, in the NDG/Westmount sector of the 81st annual Montreal Christmas Bird Count. It was snowy, and Dan's legs got cold. Then we took a coffee break. We still like birds though.
I've still got to figure out where to bird on New Year's Eve - there's a tradition to keep up here...http://snowyowllost.blogspot.ca/2015/12/last-bird-of-year.html
Posted by Matt Poll at 5:40 PM No comments:

Went for a quick twitch to Laval today with Dan, in an effort to spot an erotic Black-backed Woodpecker that has been seen haunting some woods there. We got our asses kicked by bugs there in June chasing after some warbler, and we didn't fare much better today. Cold noses and toses did the ass-kicking this time, and we dipped hard, in spite of finding some trees with suspected Black-backed flaking to their bark.
There were upwards of 15 other birders there trying to twitch the bird, although my birder math gets shaky when there are just five pairs of binoculars spread among a group that size. They were often huddled and chatty, which I suspect is not the most efficient method for finding a shy and easily overlooked bird like the Black-backed Woodpecker. Listen to me, all up on my high horse, ha ha.
Posted by Matt Poll at 8:08 AM No comments:

While on a brisk walk through a nearby NDG locale to investigate a long-simmering avian mystery, I was pleasantly surprised to find the mother lode of Northern Cardinals. At least ten (!) were seen cavorting through an area choked with grape vines, feeding and vocalizing. They weren't really acting drunk - perhaps cardinals hold their liquor better than squirrels (I believe there's a Buddhist proverb that goes something like that). Several American Robins were also seen joining in on the grapey Saturnalia.
Posted by Matt Poll at 1:03 PM No comments:

Just got back from a cheeky morning twitch. Seems there's a Blue-gray Gnatcatcher in Angrignon Park - just follow the camera dudes.
Posted by Matt Poll at 10:36 AM No comments: